Swamp Trash Band are musicians from varied musical backgrounds – rock, blues, folk, funk, country, gospel – who came together with the common desire to devote their time to writing, performing and recording personal interpretations and observations of the world that they live in and the roads they've traveled. Politically charged, socially involved and just high-on-life lyrics sung with dynamic vocals, accompanied by the haunting cries of a slide guitar, boisterous leads and a rhythm section that just won’t quit, is a general description of the Swamp Trash sound.

Swamp Trash refers to themselves as makers of Neo-Retro-Rock – music reminiscent of a genre from the late 60’s and early ‘70s, being written today by musicians who could have played it then. 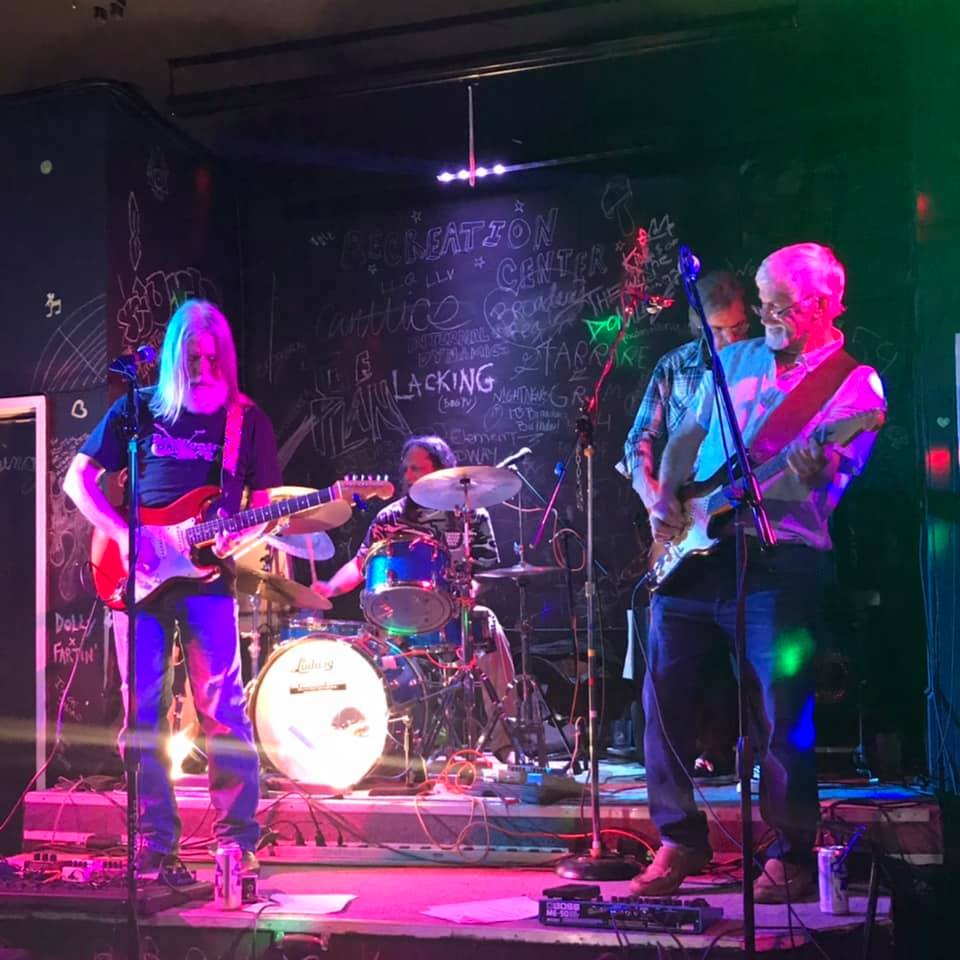